When I was initially packing I opted against bringing any cycling gear, thinking it wouldn’t be worth having for maybe one or two rides. I should have thought about at least packing cycling shorts.

I had some free time last Friday afternoon so wandered into a bike shop to see about renting a bike to cruise around Geneva for the next day. I opted for a fitness bike (flat bar) and asked about some routes to get out of town, it was suggested that I do the group ride on Saturday. “They’ll all have road bikes though, right?” “Yep…” “Okay, can I get a road bike.” When in Rome…errr Switzerland.

I showed up the next morning thinking it would be a 90 minute ride with an hour or so coffee break. I opted against buying cycling shorts (it was hard to justify given how many I have at home) so showed up in spandex, tennis shoes, a camelbak and casual sunglasses – I was ready. Dressing like a newbie I graciously took any helpful hints that came my way, like recommendations for shifting. What instead happened was 4 hour ride with about 3,700 feet of climbing– definitely my longest ride since Leadville.  Thankfully I’ve never had saddle issues and while padded shorts would have been nice it wasn’t as terrible as I was envisioning. It was a little unnerving descending without being clipped in. I found it similar to getting into an uncomfortable yoga pose when you realize how tense you are and have to remember to breath.

I survived and even made some friends, a nice lady from Arizona who was leaving on Sunday to do some bike packing around Switzerland. We started chatting and she told me her route and I talked about riding with her for part of the way on Sunday and then turning back. We started talking with another guy who was going to do a winery tour by bike the next day and the town just happened to be on the route. We opted to ride to Nyon on Sunday and then go to the wineries with him and then figure it out.

Switzerland has amazing bike routes all over the country with really nice signage so leaving Geneva we took route 1 over to Nyon, about 18 miles or so. A few roads I was surprised to see cars on as they weren’t very much wider than a bike path. The wine tasting was fun, I keep thinking in a few more years my palate will expand to include enjoying red wines, but most I tried weren’t terrible, and there were some great white wines. It was nice to spend the day outside of Geneva and on some desolate country roads to get to the various wineries. We ended up spending most of the afternoon cruising around and when the time came I opted for the train back so I wouldn’t have to ride alone into the dark (your welcome, Mom).

The next day was a national holiday, which I didn’t find out until Friday otherwise might have tried to plan a bit more. After spending two days on the bike without a chamois wasn’t sure I was up for a third. Fortunately I have a friend who is a pro-traveler and I was texting her Monday morning about how everything was shut down. She suggested going to the train station if I wanted to get coffee and upon my arrival there was so tempted to buy a ticket on the next train out. The first place that pulled up was Lausanne and recognizing it as a recommended place to see and feeling a little serendipitous bought the ticket and took off for the day. I didn’t even bring a sweater because I had no thoughts when I was leaving the hotel that I wouldn’t be back in 20 minutes.

I’m glad I went even with most of the shops closed for the holiday it was still a gorgeous town to walk around in.

Fortunately the Cathedral of Notre Dame of Lausanne was open. It was consecrated in 1275!

It even has a lookout which is open. I read that the lookout has been open since 1405, walking up the concrete steps they were certainly worn from where people had walked.

I was also able to see the Federal Supreme Court of Switzerland, which was shut down for the holiday but still impressive from the outside no less. I’m sure the habits of visiting churches and court houses stems from trips I took as a child but I like to think they complement each other well, as my dad says, “you get law in this life and justice in the next.”

This weekend I was able to take a few extra days and I’m headed to Chamonix, France. Hoping Get some trail running in and pick up some dirt for my soul.

Here are a few more photos I picked up 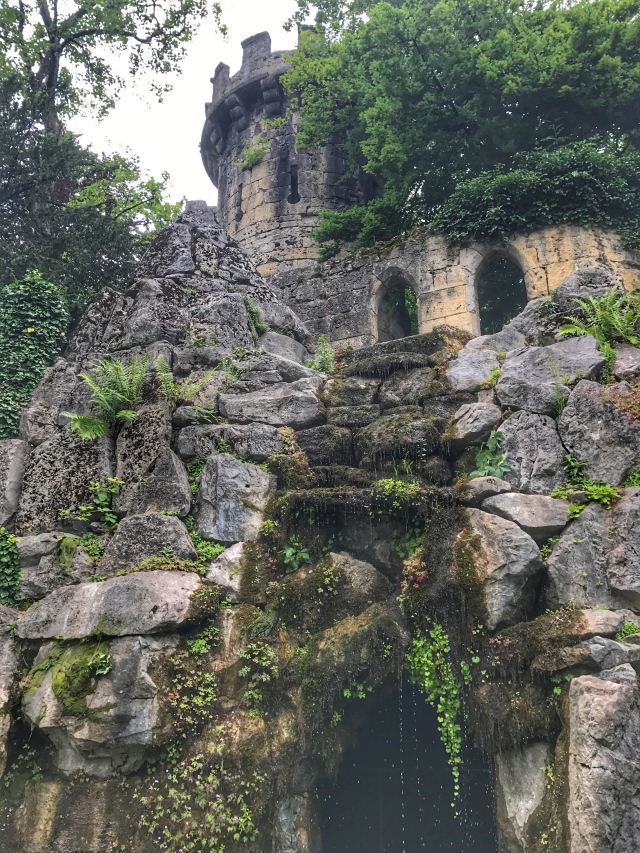